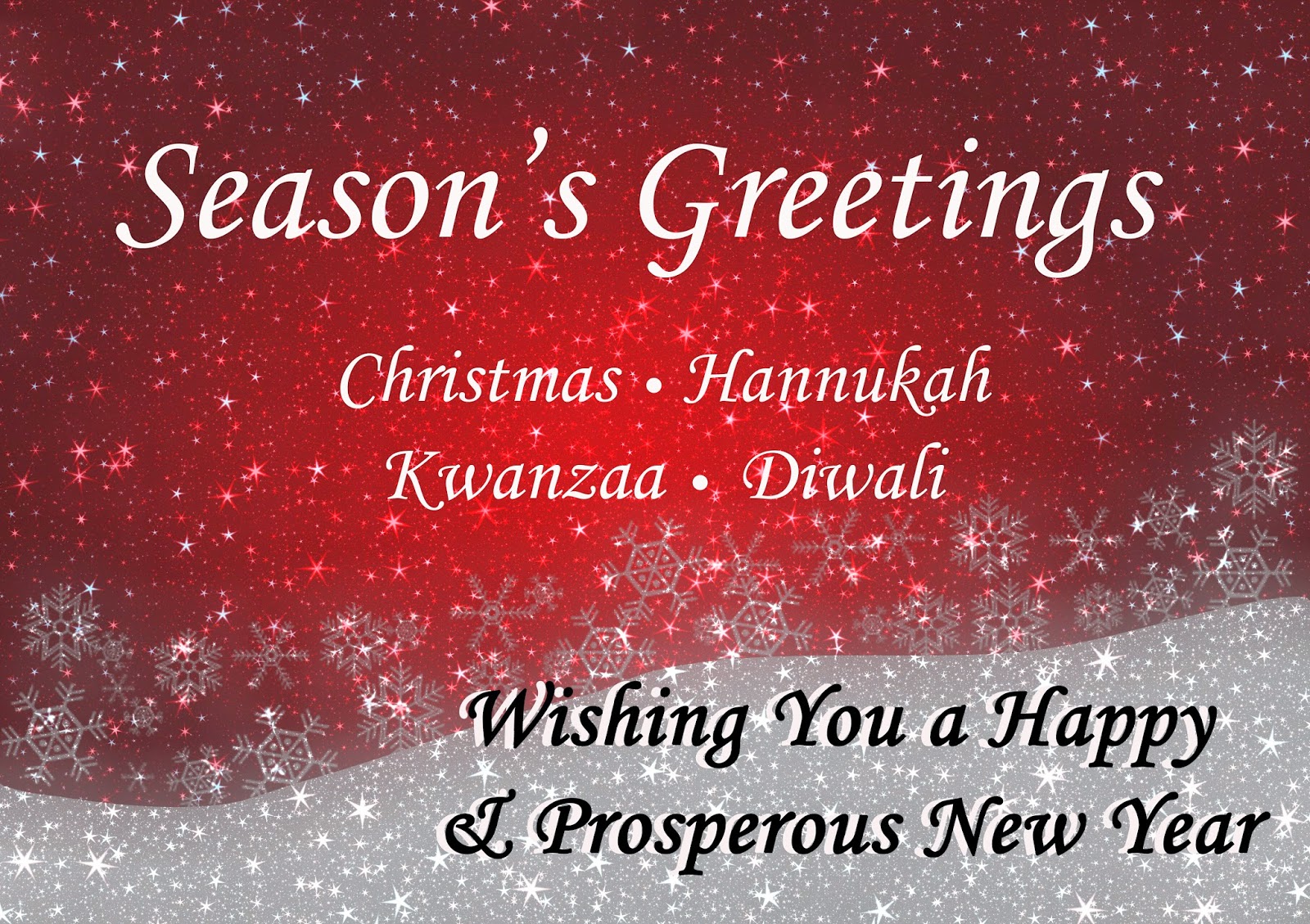 Posted by Startupalooza at 11:08 AM No comments:

December brought in a new crop of amazing Startups.

The judges were impressed with the high quality of pitches - and also the unusual variety.

As a result, we had a very tightly contested finish with 4 finalists in the shoot-out.

Rachael McRary, Jewel Toned Founder earns an appearance at the next Private Equity Forum at the Yale Club.

We hope you will be joining us again. Our next event will be in January when we will present the best of Startupalooza presentations. Posted by Startupalooza at 6:17 PM No comments:

My daughter Danielle, makes her debut in the Westchester Business Journal.

Tory and Vanessa Ridder stand behind their son Wolfe, 9, while watching students in the School of Rock’s performance program practice at their weekly band rehearsal. Photo by Danielle Brody
BY DANIELLE BRODY
Fathers in the county are keeping the classics alive with a new generation of rock stars – Westchester kids.
Two childhood friends opened a new branch of the School of Rock franchise in Mamaroneck in September. With corporate backgrounds, Tory Ridder and Ned Kelly, and their business partners Steve Kennedy and Tony Reilly, are getting a taste of what it’s like to be entrepreneurs – and rock band managers.
School of Rock, a company based in suburban Chicago with more than 140 locations in eight countries, is not unlike the 2003 movie of the same name starring Jack Black as teacher to a group of student musicians. The after-school program offers school-age kids and adults private music lessons and an opportunity to join a rock band. Weekly group rehearsals are practice for the live themed rock show the students put on at the end of the season.
“It’s such a great feeling – and this ties into the business – to see the music that I grew up on inspiring the next generation and how they’re able to connect with it and use it as a way to learn music,” said Ridder, 40, of Fleetwood in Mount Vernon. “This type of program teaches kids how music was meant to be played and how the founding fathers of rock, how they did it. It’s a wonderful tool to use that music as both inspiration and teaching material for the kids.”
Continued Here (Westfair)
Posted by Startupalooza at 1:51 PM No comments: