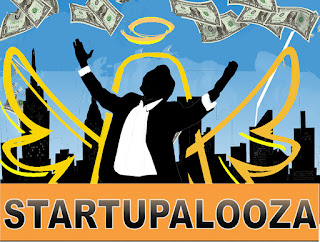 A Week of Startup & Investor Events from Super Startupalooza

This is the one event where Startups like Gloss and Glam raised a quarter of a million dollars! The top 8 Startups at Angel Week also win prizes worth $22,000! 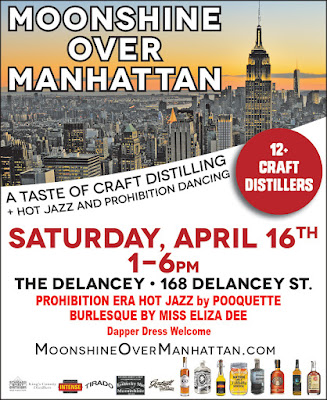 A prohibition era style party with about distillery startups that includes hot swing jazz and burlesque.

Our Moonshiners even made it to the front page of the Sunday New York Times and now were selling out like crazy!

You can sign up for individual events - or all of them

We also have events - and a house party on Sat. 16th

DAY-BY-DAY ANGEL WEEK EVENTS: (You can sign up for any or all of the these events)

Posted by Startupalooza at 10:21 AM No comments:

Untitled Document
Posted by Startupalooza at 9:29 AM No comments:

How I got the Bowie Benefit Concert streamed Worldwide.

Cute story - I was at an Investment conference where I ran into people from ammado.com, a charity payments co. from Europe. They were hoping to stream the Bowie Benefit concert but just couldn't connect with the organizer.

It just so happened that I had once helped him when he was raising money for his new club, so......things happened!


Posted by Startupalooza at 6:25 AM No comments: